Recycling is a key component of modern waste reduction and is the third component of the "Reduce, Reuse, and Recycle" waste hierarchy. 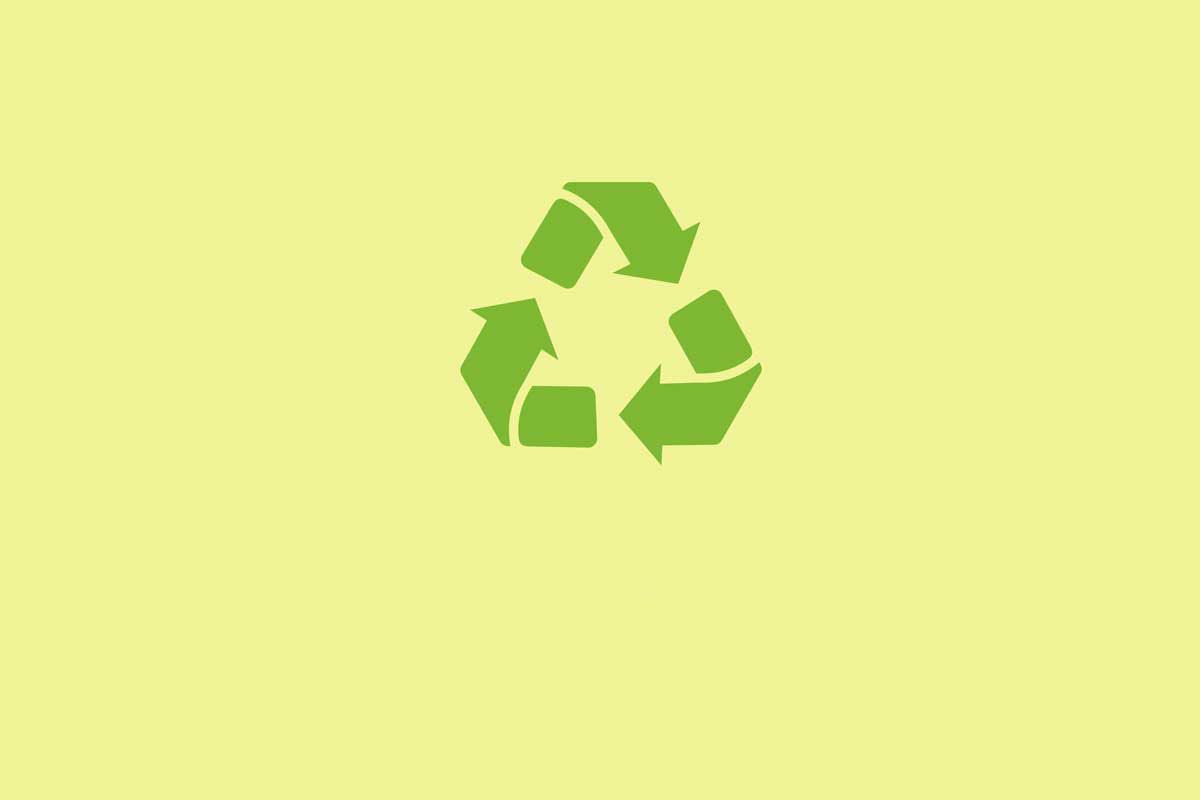 Recycling is a key component of modern waste reduction and is the third component of the "Reduce, Reuse, and Recycle" waste hierarchy.

Thus, recycling aims toward environmental sustainability by substituting raw material inputs into and redirecting waste outputs out of the economic system.

There are some ISO standards related to recycling such as ISO 15270:2008 for plastics waste and ISO 14001:2015 for environmental management control of recycling practice.

Recyclable materials include many kinds of glass, paper, cardboard, metal, plastic, tires, textiles, batteries, and electronics. The composting or other reuse of biodegradable waste—such as food or garden waste—is also a form of recycling.

Materials to be recycled are either delivered to a household recycling center or picked up from curbside bins, then sorted, cleaned, and reprocessed into new materials destined for manufacturing new products.

In the strictest sense, recycling of a material would produce a fresh supply of the same material—for example, used office paper would be converted into new office paper or used polystyrene foam into new polystyrene. This is accomplished when recycling certain types of materials, such as metal cans, becoming a can again and again, indefinitely, without losing purity in the product.

However, this is often difficult or too expensive (compared with producing the same product from raw materials or other sources), so "recycling" of many products or materials involves their reuse in producing different materials (for example, paperboard) instead. Another form of recycling is the salvage of certain materials from complex products, either due to their intrinsic value (such as lead from car batteries, or gold from printed circuit boards), or due to their hazardous nature (e.g., removal and reuse of mercuryfrom thermometers and thermostats).

Recycling has been a common practice for most of human history, with recorded advocates as far back as Plato in the fourth century BC.

During periods when resources were scarce and hard to come by, archaeological studies of ancient waste dumps show less household waste (such as ash, broken tools, and pottery)—implying more waste was being recycled in the absence of new material.

In pre-industrial times, there is evidence of scrap bronze and other metals being collected in Europe and melted down for continuous reuse.

In Britain dust and ash from wood and coal fires was collected by "dustmen" and downcycled as a base material used in brick making. The main driver for these types of recycling was the economic advantage of obtaining recycled feedstock instead of acquiring virgin material, as well as a lack of public waste removal in ever more densely populated areas.

In 1813, Benjamin Law developed the process of turning rags into "shoddy" and "mungo" wool in Batley, Yorkshire. This material combined recycled fibers with virgin wool.

The West Yorkshireshoddy industry in towns such as Batley and Dewsbury lasted from the early 19th century to at least 1914.

Industrialization spurred demand for affordable materials; aside from rags, ferrous scrap metals were coveted as they were cheaper to acquire than virgin ore. Railroads both purchased and sold scrap metal in the 19th century, and the growing steel and automobile industries purchased scrap in the early 20th century. Many secondary goods were collected, processed and sold by peddlers who scoured dumps and city streets for discarded machinery, pots, pans, and other sources of metal. By World War I, thousands of such peddlers roamed the streets of American cities, taking advantage of market forces to recycle post-consumer materials back into industrial production.

Beverage bottles were recycled with a refundable deposit at some drink manufacturers in Great Britain and Ireland around 1800, notably Schweppes.

An official recycling system with refundable deposits was established in Sweden for bottles in 1884 and aluminum beverage cans in 1982; the law led to a recycling rate for beverage containers of 84–99 percent depending on type, and a glass bottle can be refilled over 20 times on average.

Wartime American poster from World War II British poster from World War II Remnants of iron fence bars in York Whip-Ma-Whop-Ma-Gate. Such public property fences were sawed for the iron and recycled during World War II.New chemical industries created in the late 19th century both invented new materials (e.g. Bakelite in 1907) and promised to transform valueless into valuable materials. Proverbially, you could not make a silk purse of a sow's ear—until the US firm Arthur D. Little published in 1921 "On the Making of Silk Purses from Sows' Ears", its research proving that when "chemistry puts on overalls and gets down to business